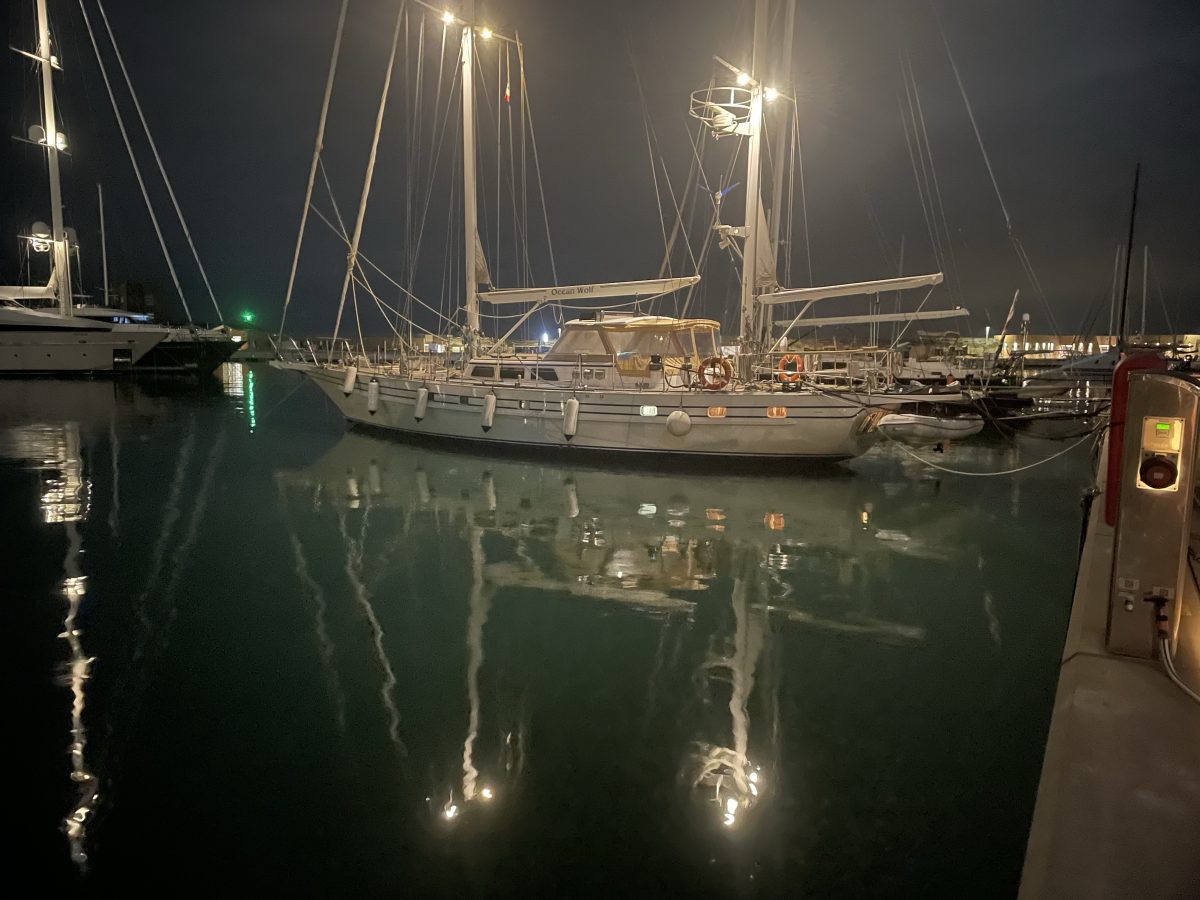 After a full week of stormy weather with lots of rain an swell the weather gods are in good spirit again. Life is peaceful in Marina di Pisa. For now.

The wind was good for a while so we left Tavolara island and headed back north.

Ocean Wolf anchored near Cannigione in the gulf of Arzachena.

In honor of our presence the town had organized a fireworks display. Nice.

Shortly prior to that there had been some strong wind that started suddenly and lasted for a short while. Enough for some boat to start moving due to a dragging anchor. One unfortunate motor yacht was pushed into shallow water and on the rocks. Next morning it had disappeared, apparently the damage was limited.

Ocean Wolf has a great anchor so we’re not too concerned about dragging ourselves. But that doesn’t stop others from dragging … and thus it’s important to stay alert.

Next morning all was calm again.

Thus we found time for a nice breakfast on shore. Cappuccino and some local pastry, yummy! 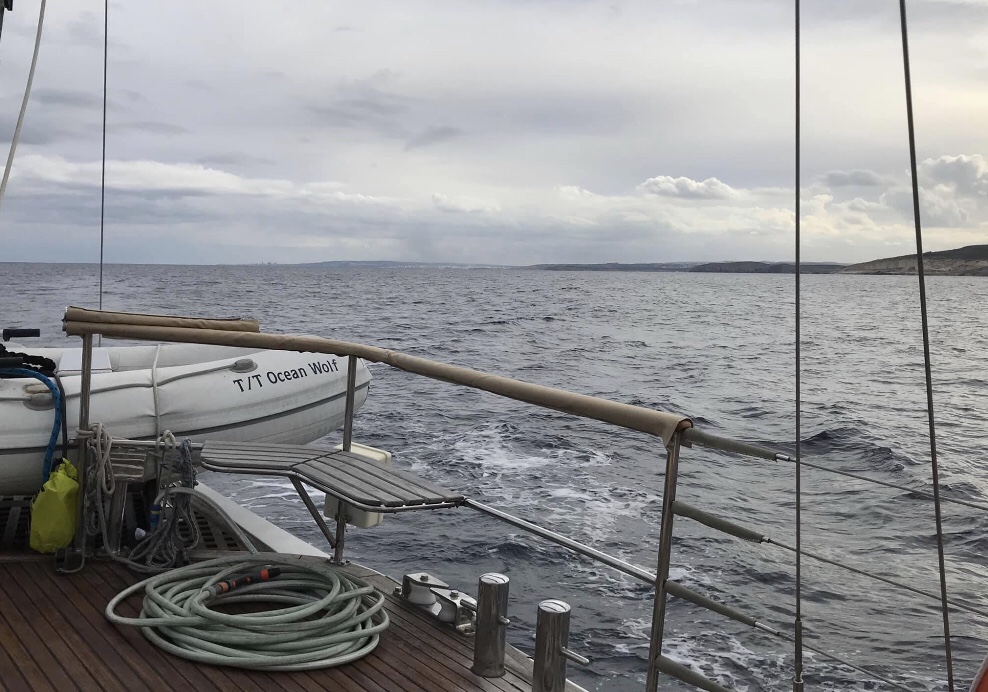 While on Malta Coffee Circus Porto offered a safe haven to the crew when away from the water by offering a great community, great coffee and Pastéis de nata. 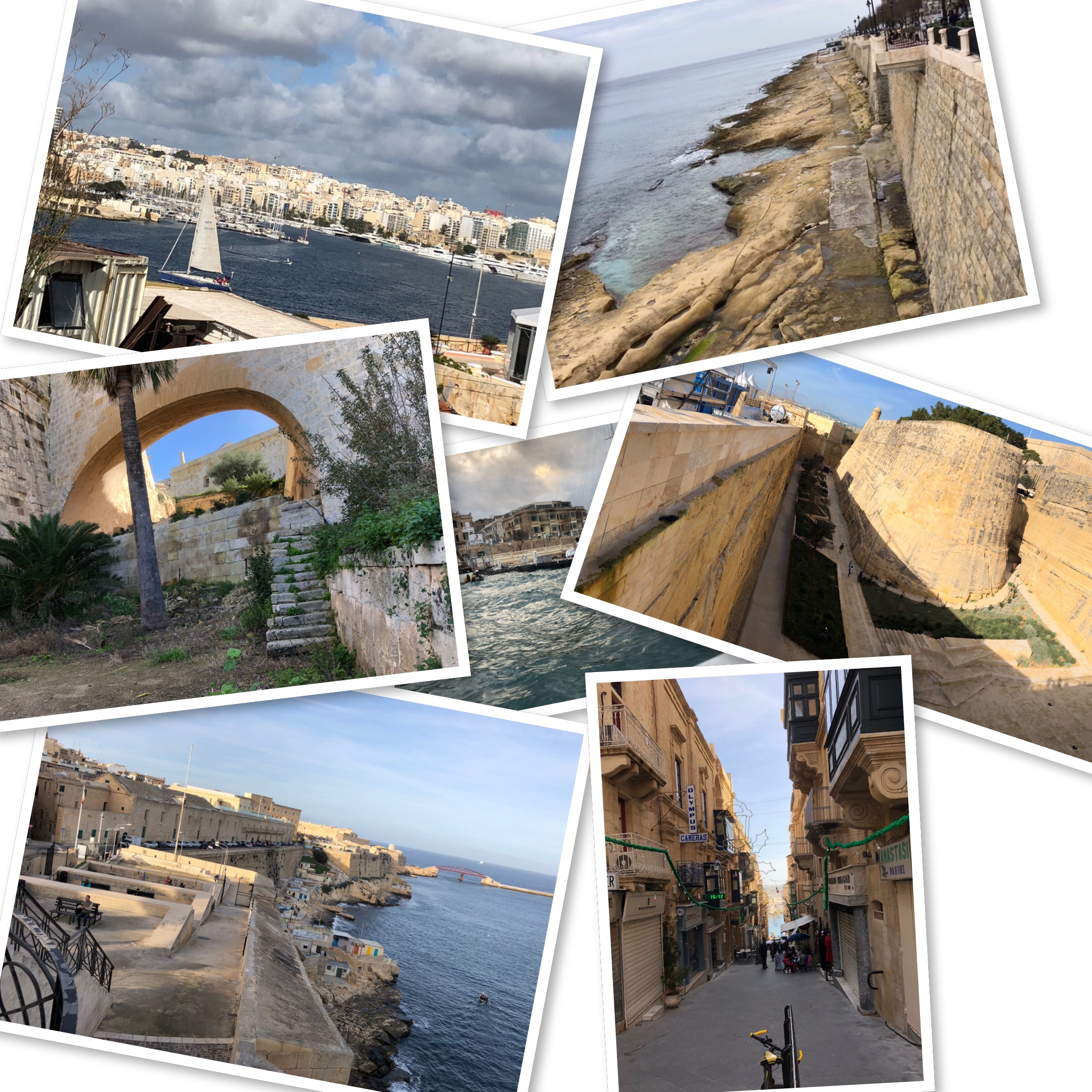 From the marina in Ta’ Xbiex it was a 2 minute walk to the divecenter where we filled up the dive tanks. A little bit of diving was done: the periodic cleaning of the props and some fundives were take care of. 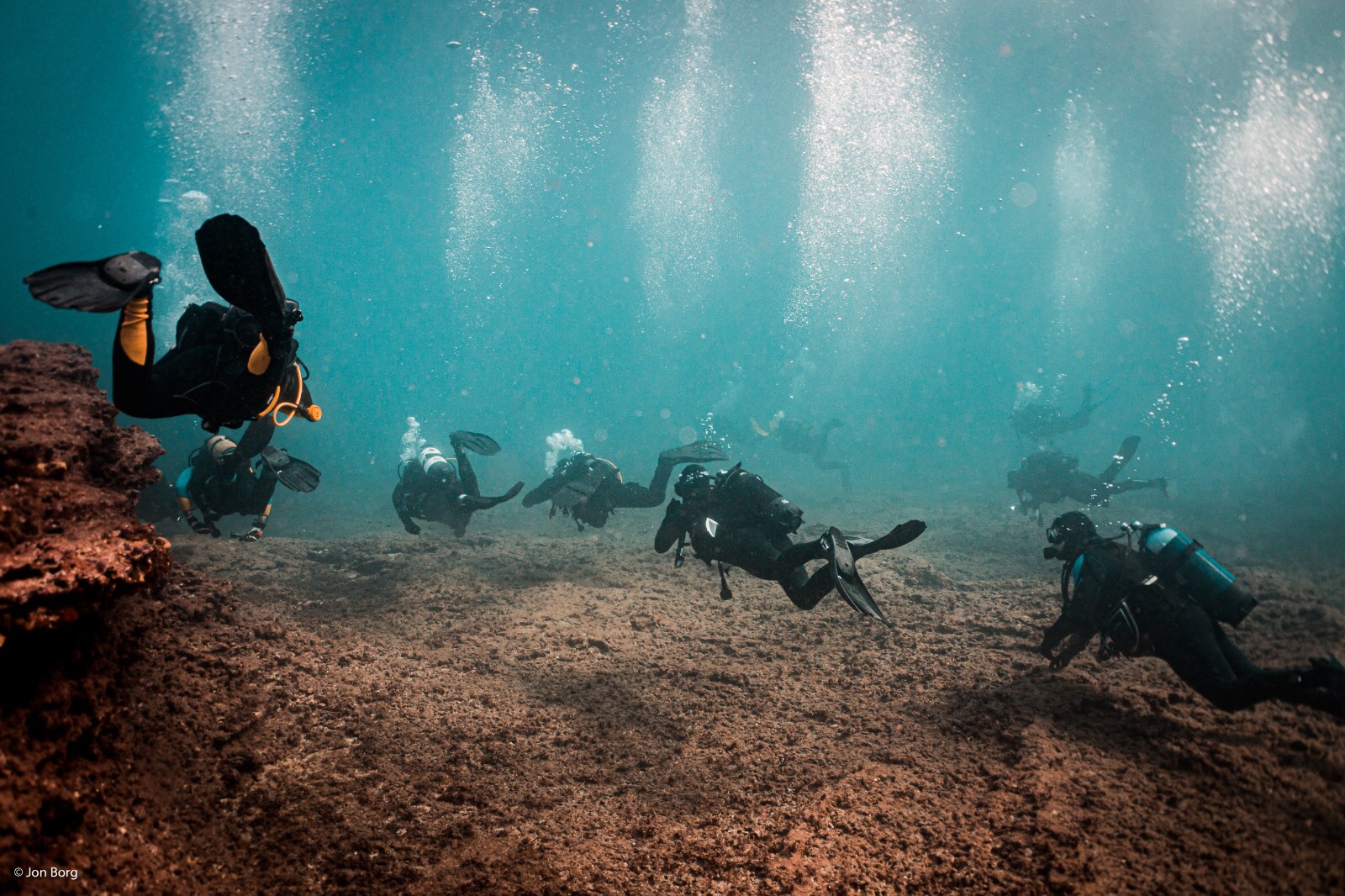 And the climate was sorted out such that there is some heating as winter is coming. Most impressive was the next business day delivery when ordering a part from Spain. Lefkas eat your heart out!

Ocean Wolf had planned departure by January 4th but it took few days waiting for the wind and waves to turn in a desirable direction. 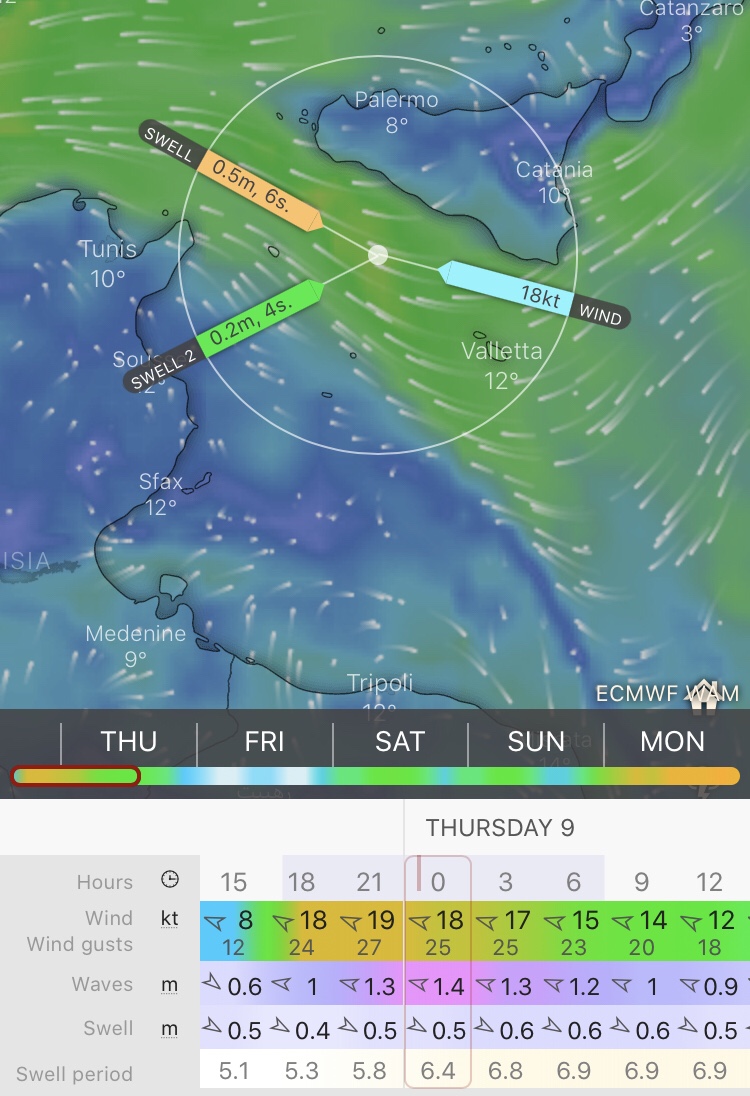 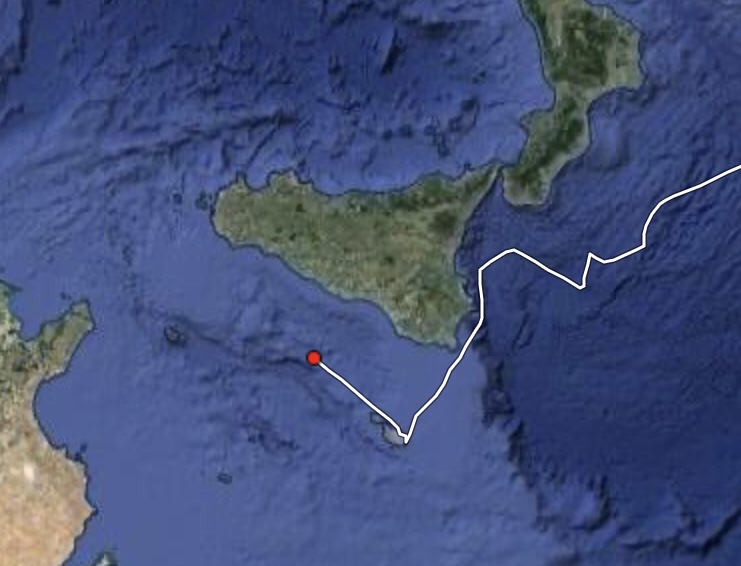