There are a number of them on the boulevard around Zea marina, but the highest density is found close to the commercial port across the hill. While on the move in somewhat remote areas finding some specific parts can be a challenge. But Athens has a reputation to keep as it is the center of one of earths ancient civilizations. Thus we found our circlips and capacitor with relative easy. The capacitor was the primary challenge and it took 2 chandlers with blank stares until number three pulled out the business card for the rockstar shop that had our desired model in stock. We tried some more chandlers in the marina area in vein until we resorted to walk to the one of the business card: 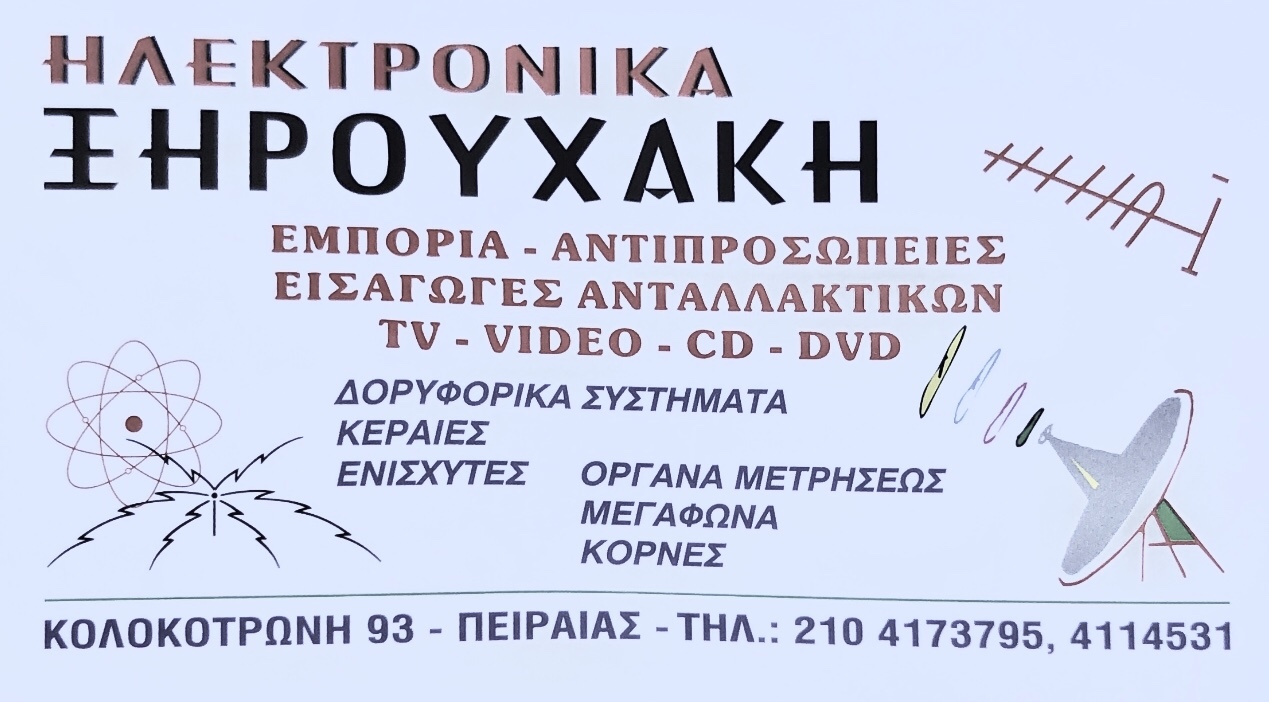 From there on finding the circlips was easy. 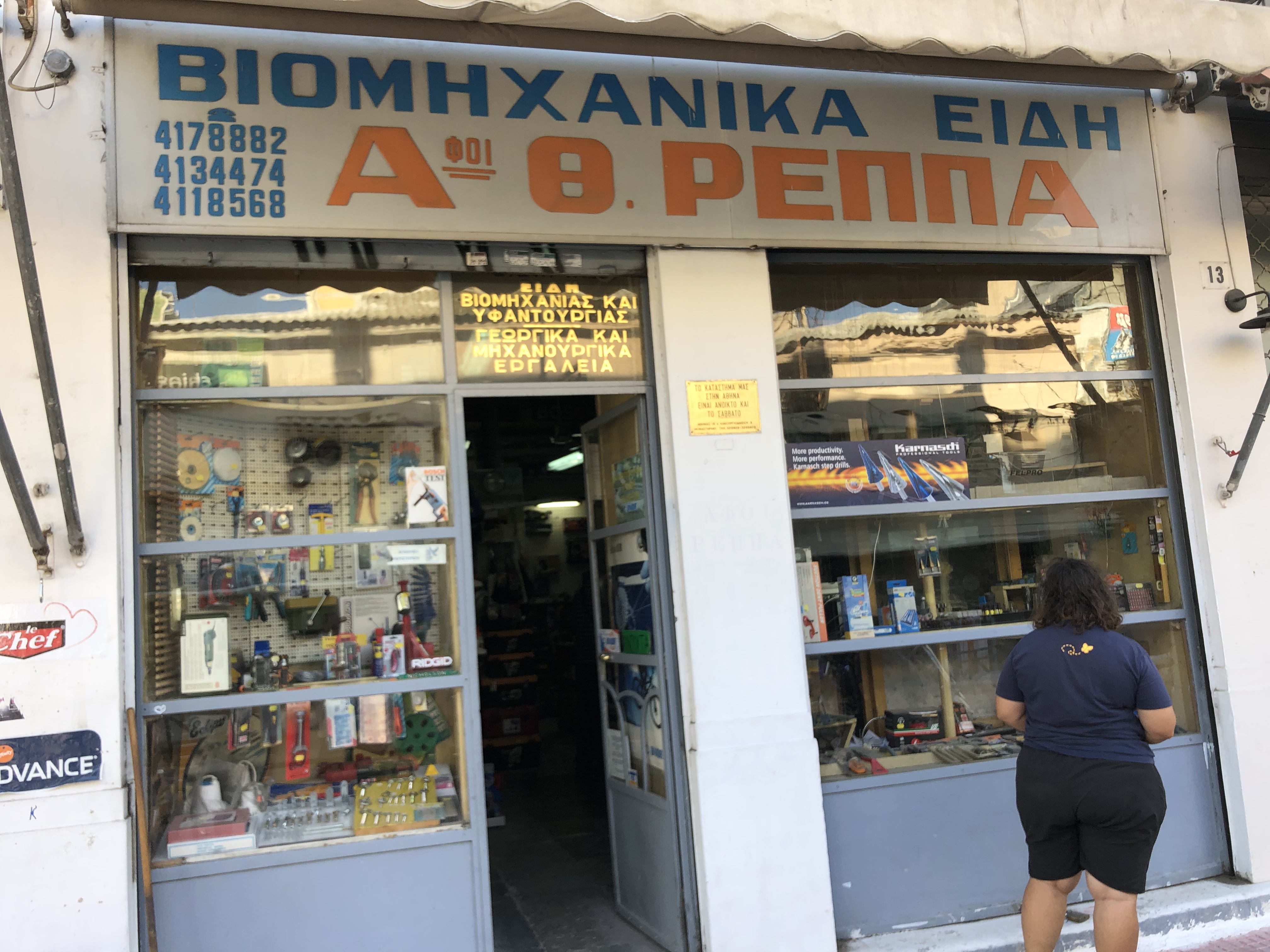 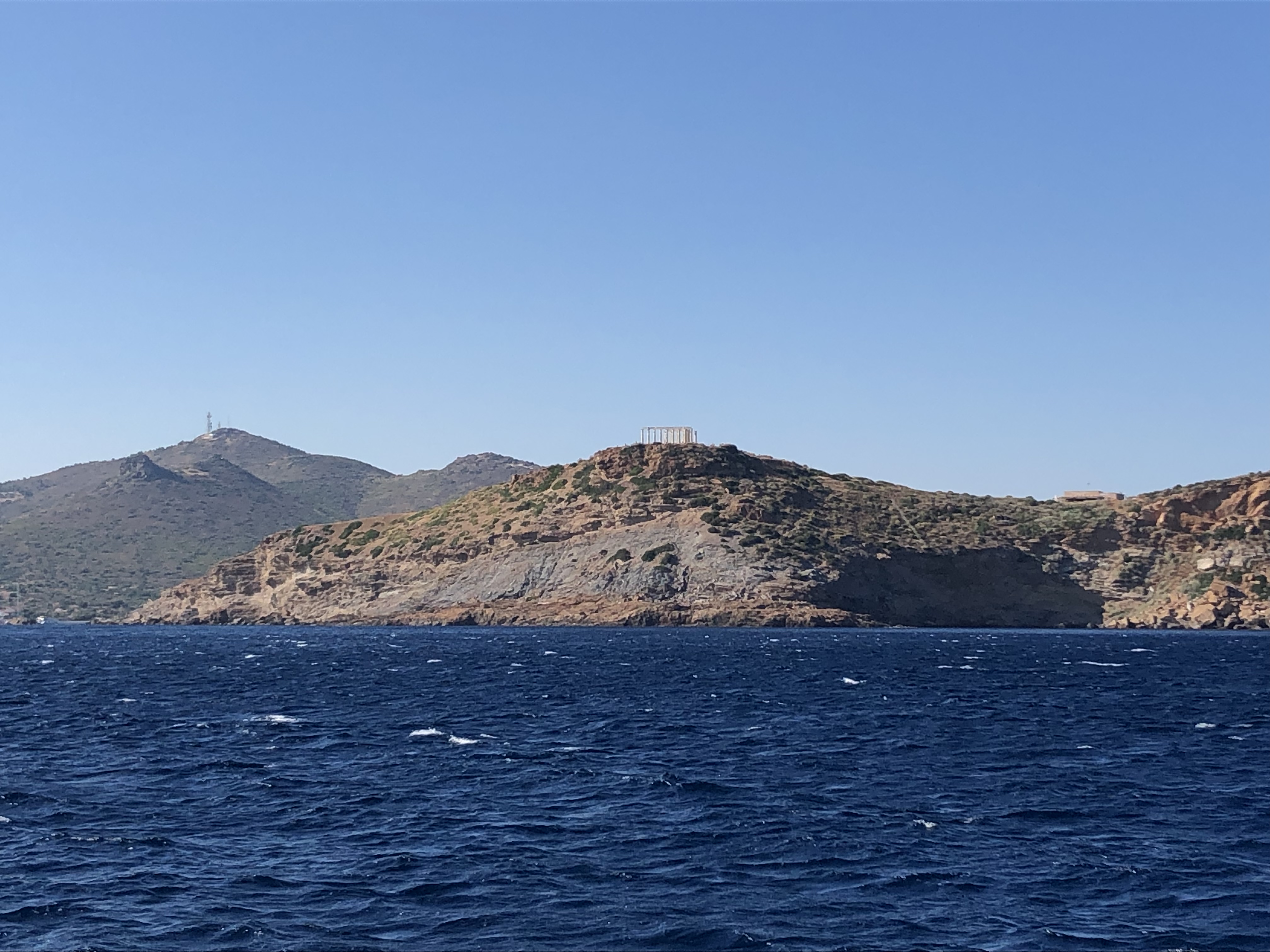 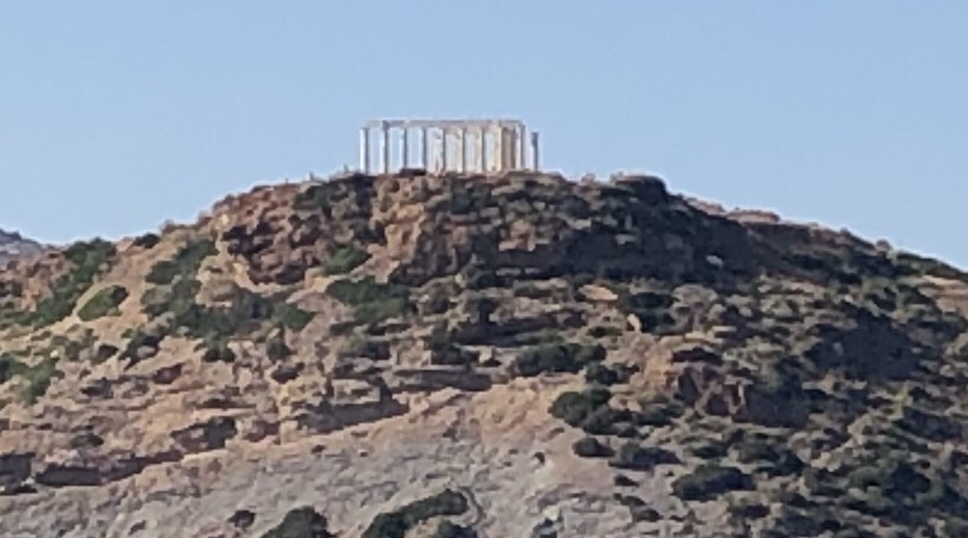 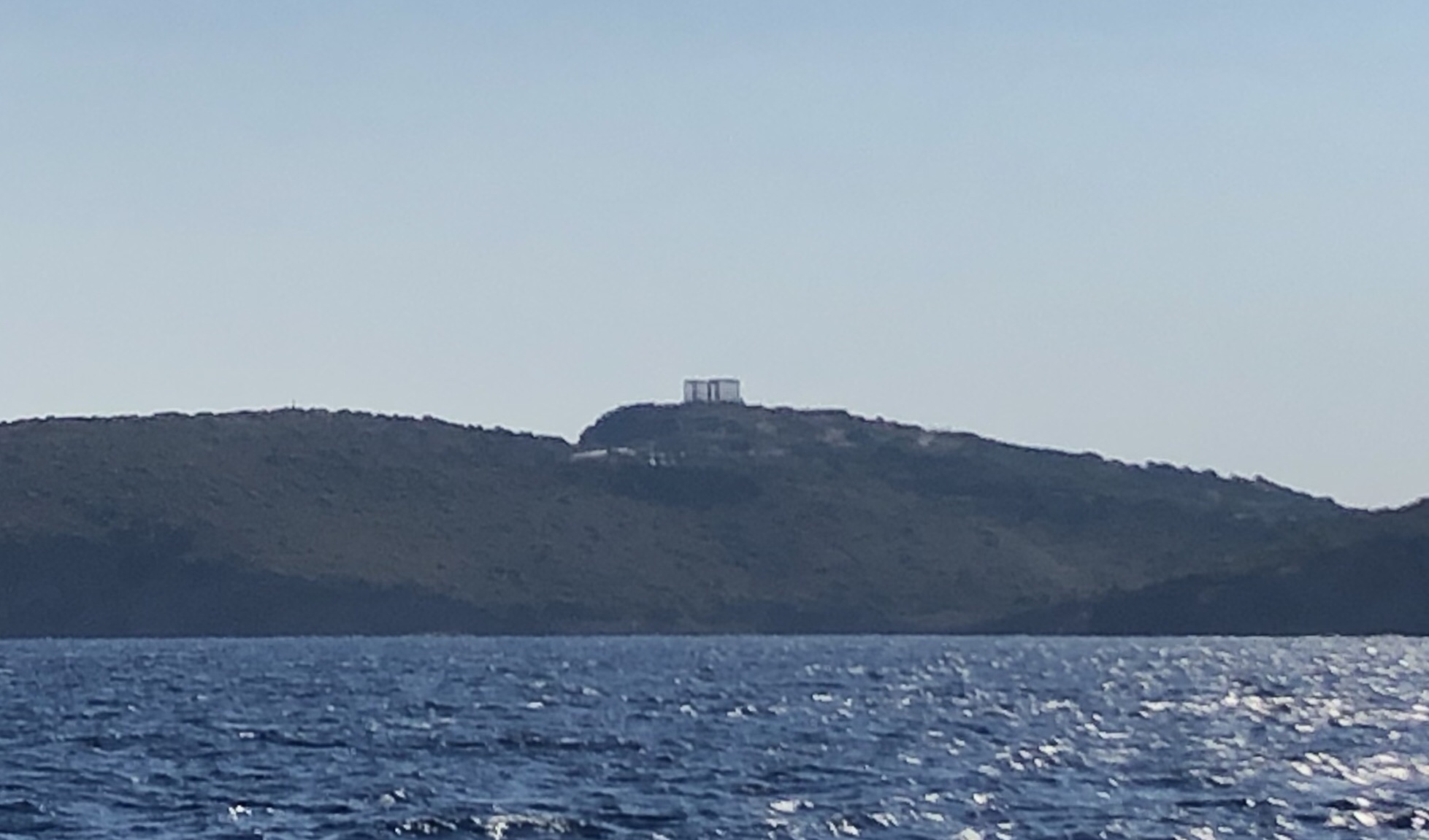 We passed the Temple of Poseidon while on route from the west to the east coast of the Attica region .