Well…let’s exclude the smell produced by the garbage dump next to the marina. 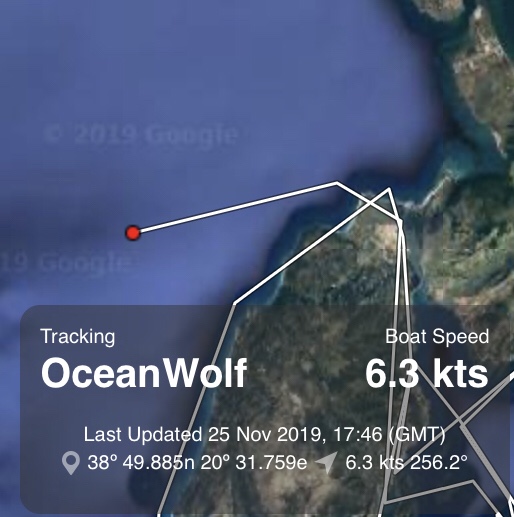 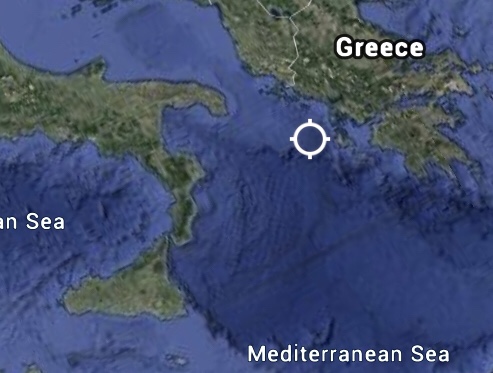 The forecast is promising. 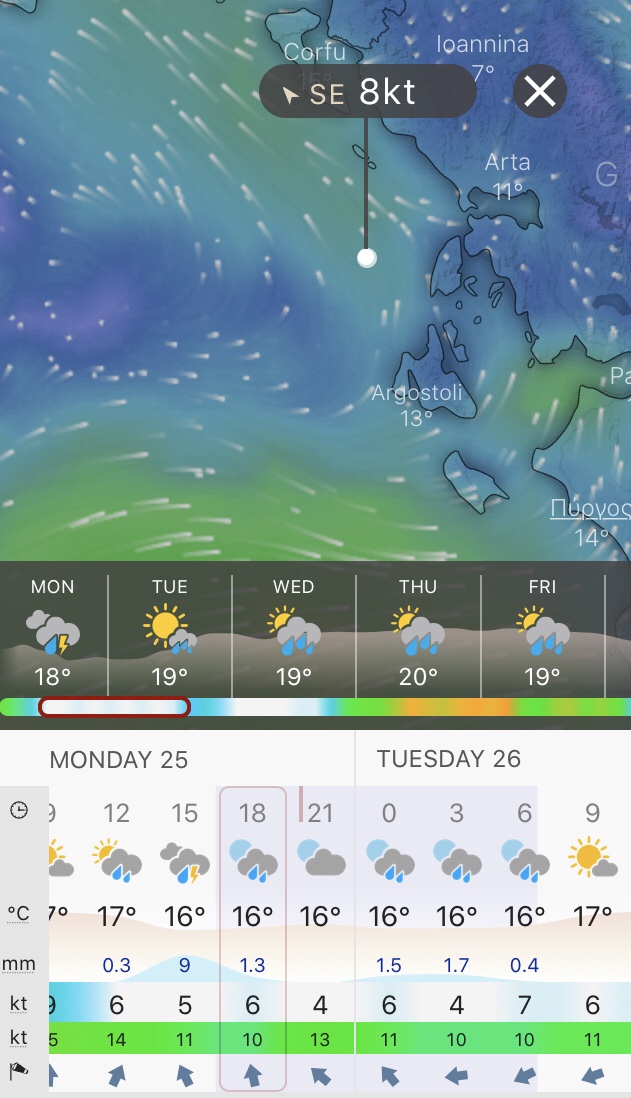 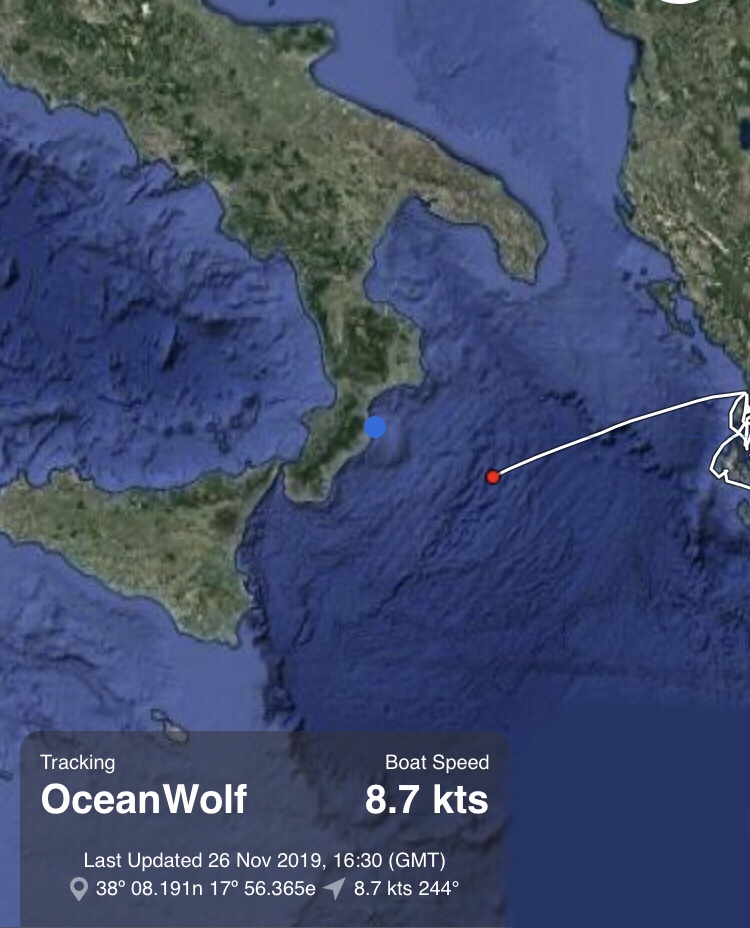 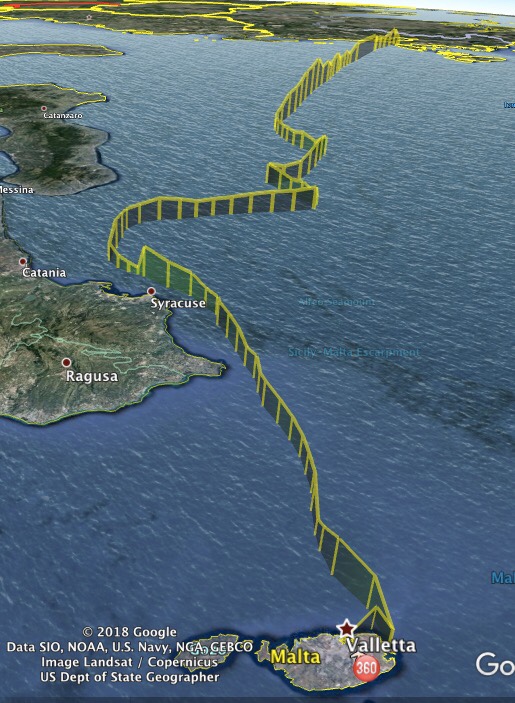 Just in time for the winter the Bimini has windows that are actually transparent.

Lefkas at the start of the winter season is nice and quiet. The only downside seems that the local dump is stocked with fresh trash. On windless days the smell quietly enters the marina for all yachties to enjoy. Apart from such inconveniences the hydraulic pump for the autopilot required attention.

During the last sail the pump started to make a lot of noise. Not good. The pump is driven by the prop shaft when under sail. I.e. it is driven using a belt and pulley. It turned out the pulley wobbled on the pump axel. Thus damaging the pulley and the axel. Grrr. With help of a mechanic/ metalworker in Lefkas this was resolved. Thus it was a simple matter of reassembling it all and inserting fresh hydraulic oil, determining a leak, removing the oil again, disassembling, fixing leaking seal, reassembling things and reinserting the hydraulic oil. A piece of cake. End result: no leak, no noise and an autopilot system that works once again. Jay!

With that done there is time to replace some sikaflex on the deck. bonus project: heroically trying to keep Daisy the cat from stepping in uncured sika.

After leaving Pireas/Athens Ocean wolf spend a few night in Poros. Time has come to move on though. 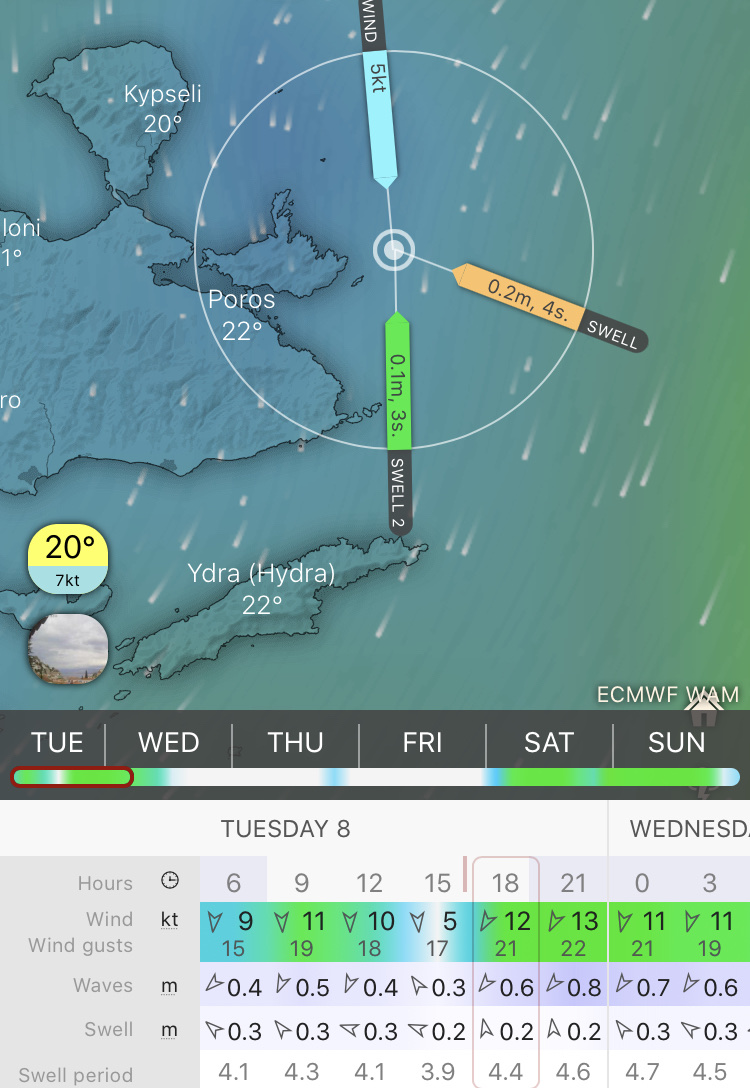 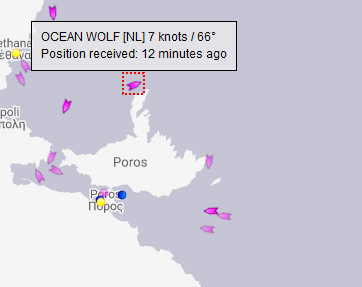 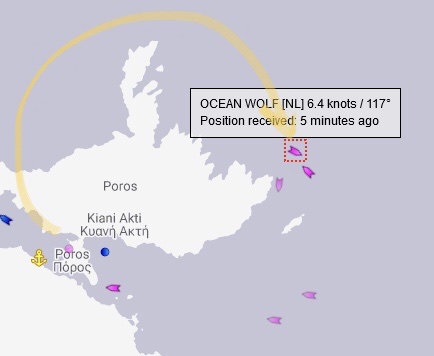 Rounding Poros brings the Ocean Wolf on it’s route back to the Ionean. The long way around. 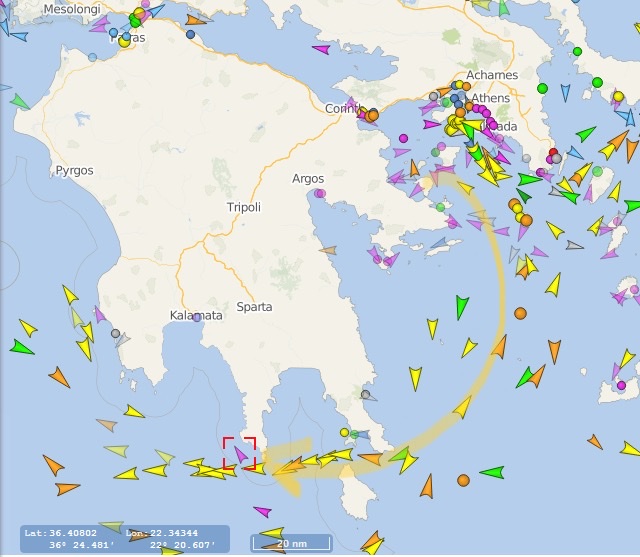 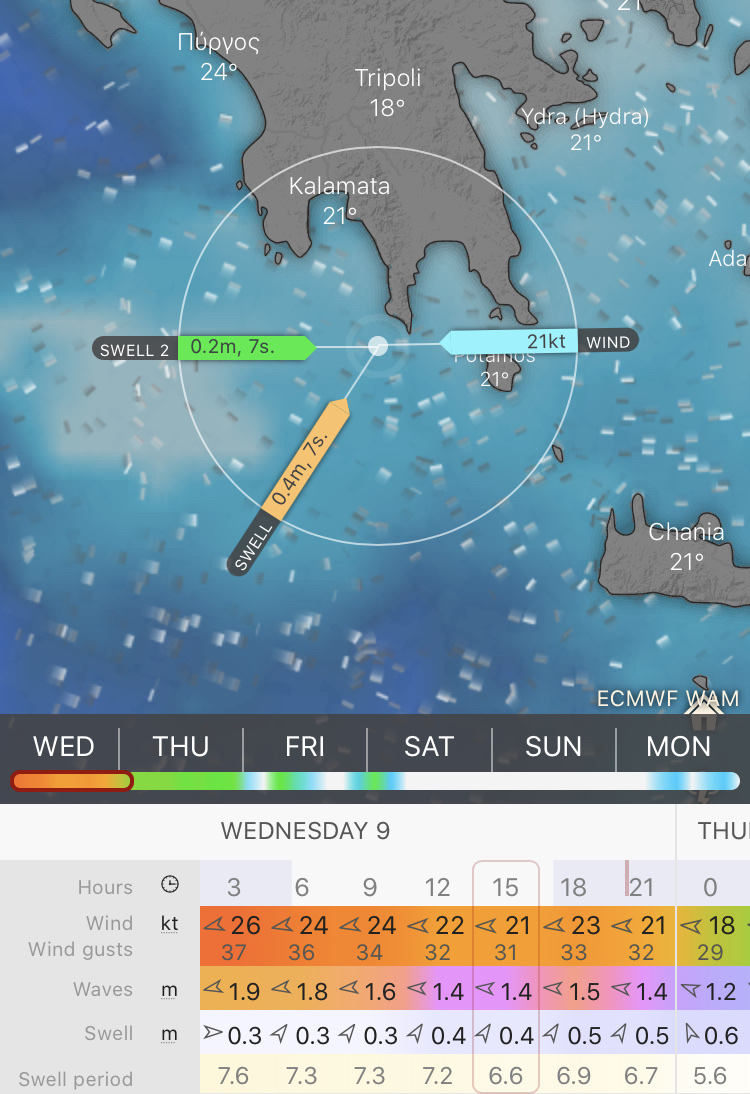 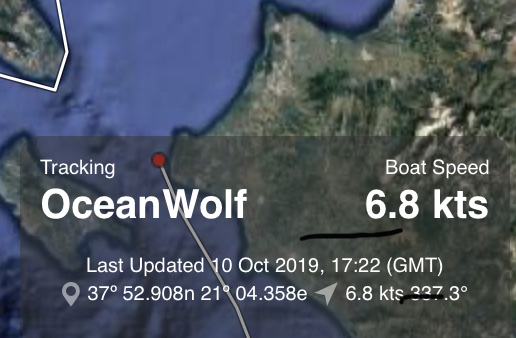 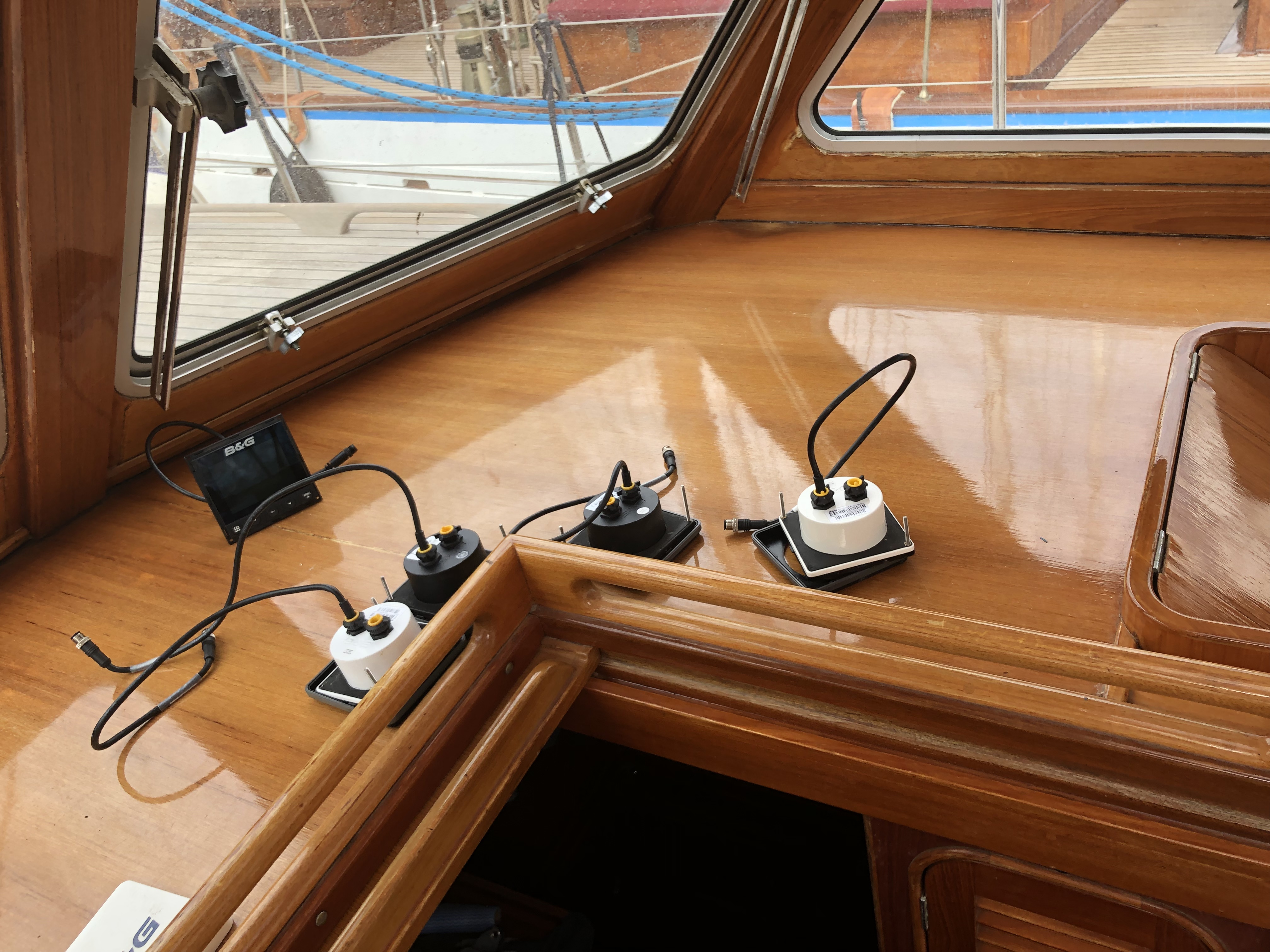 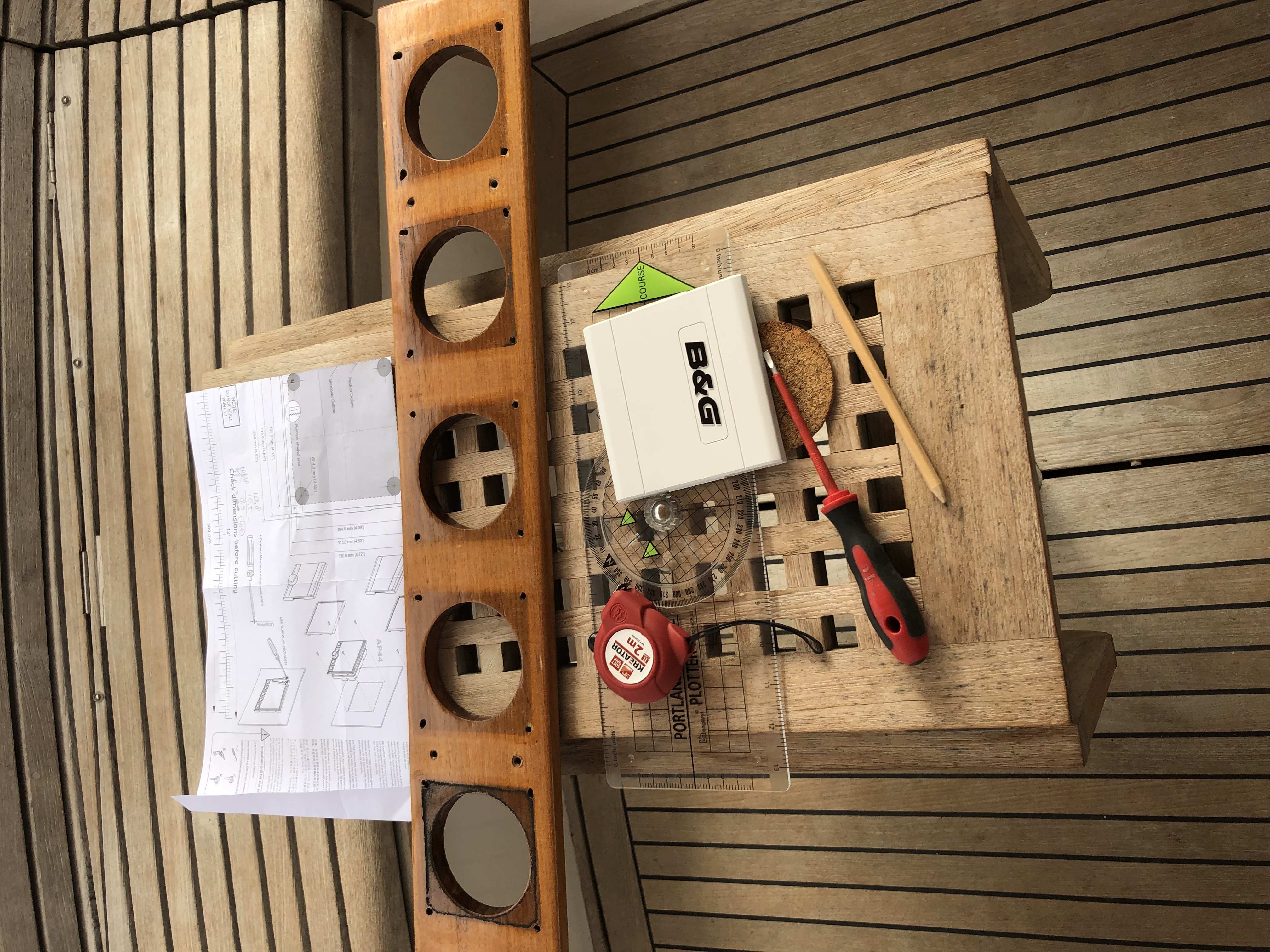 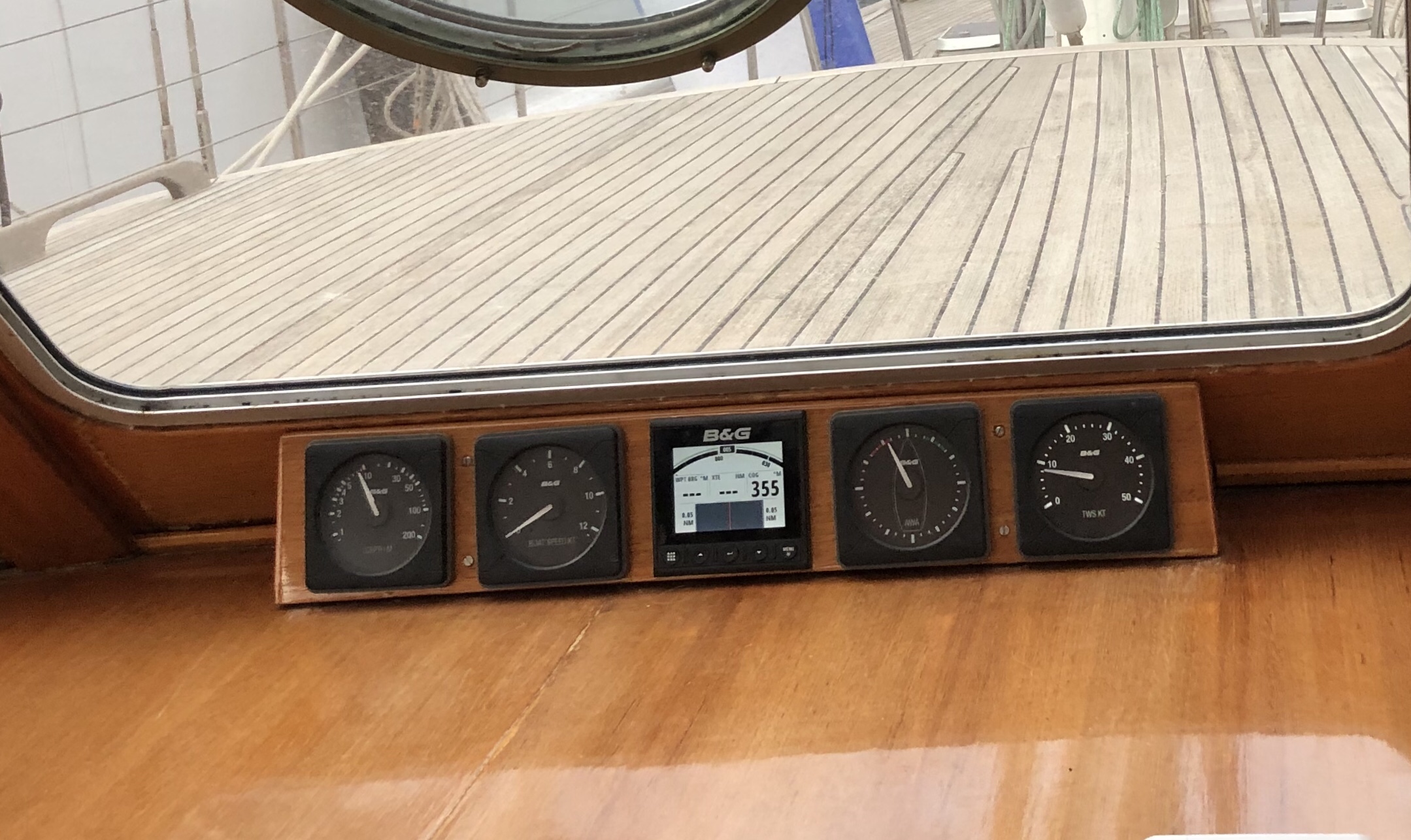 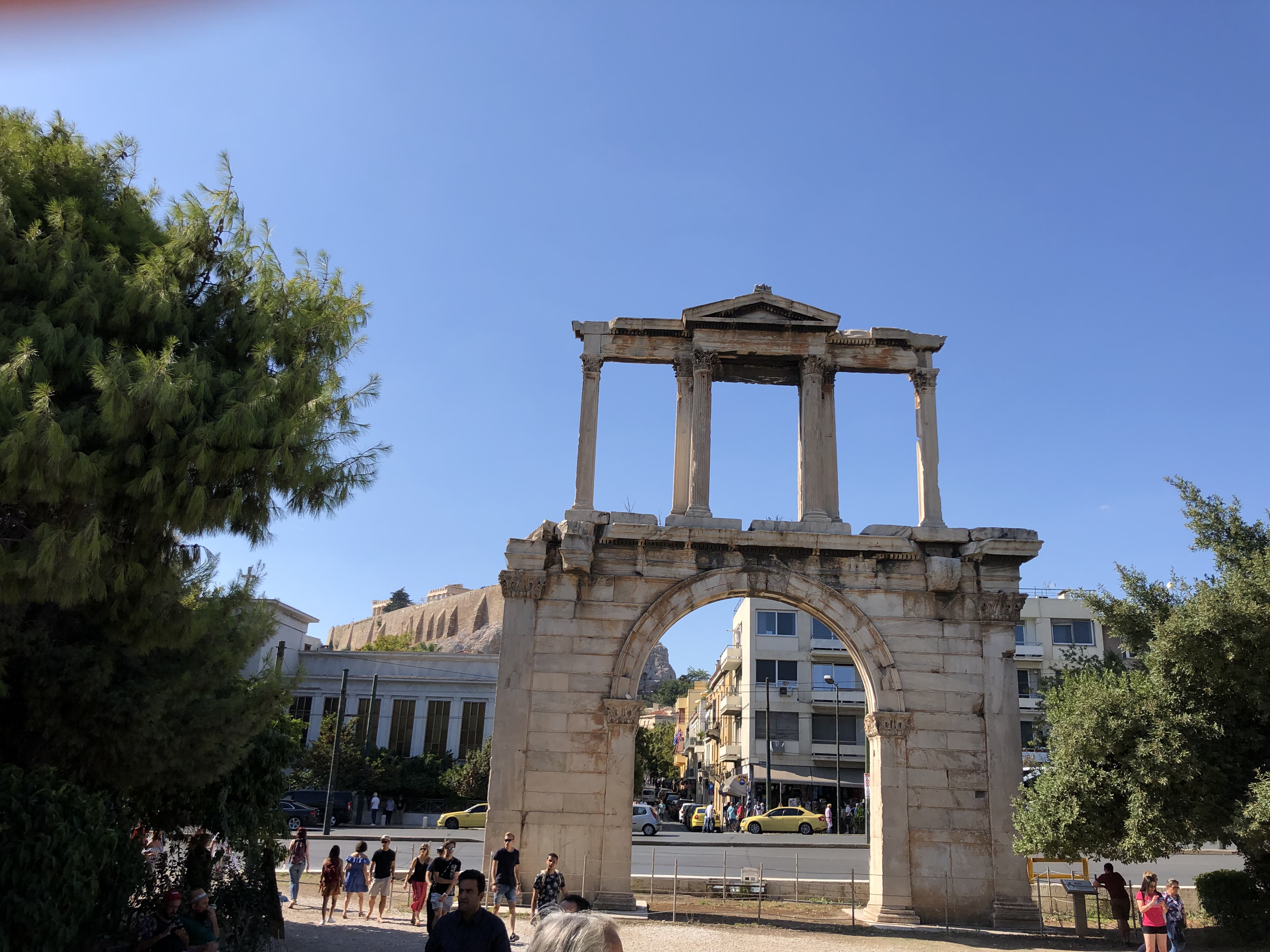 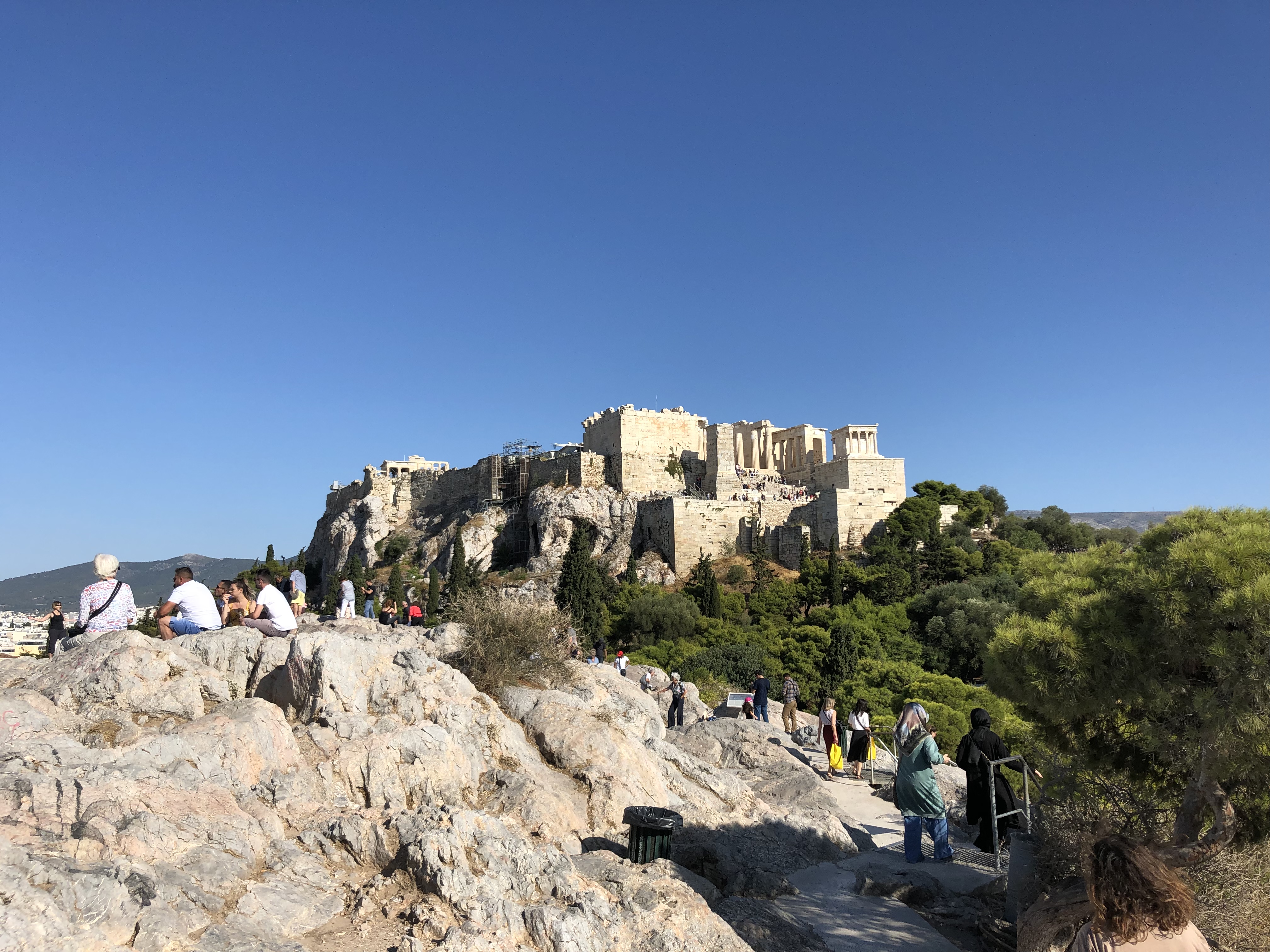 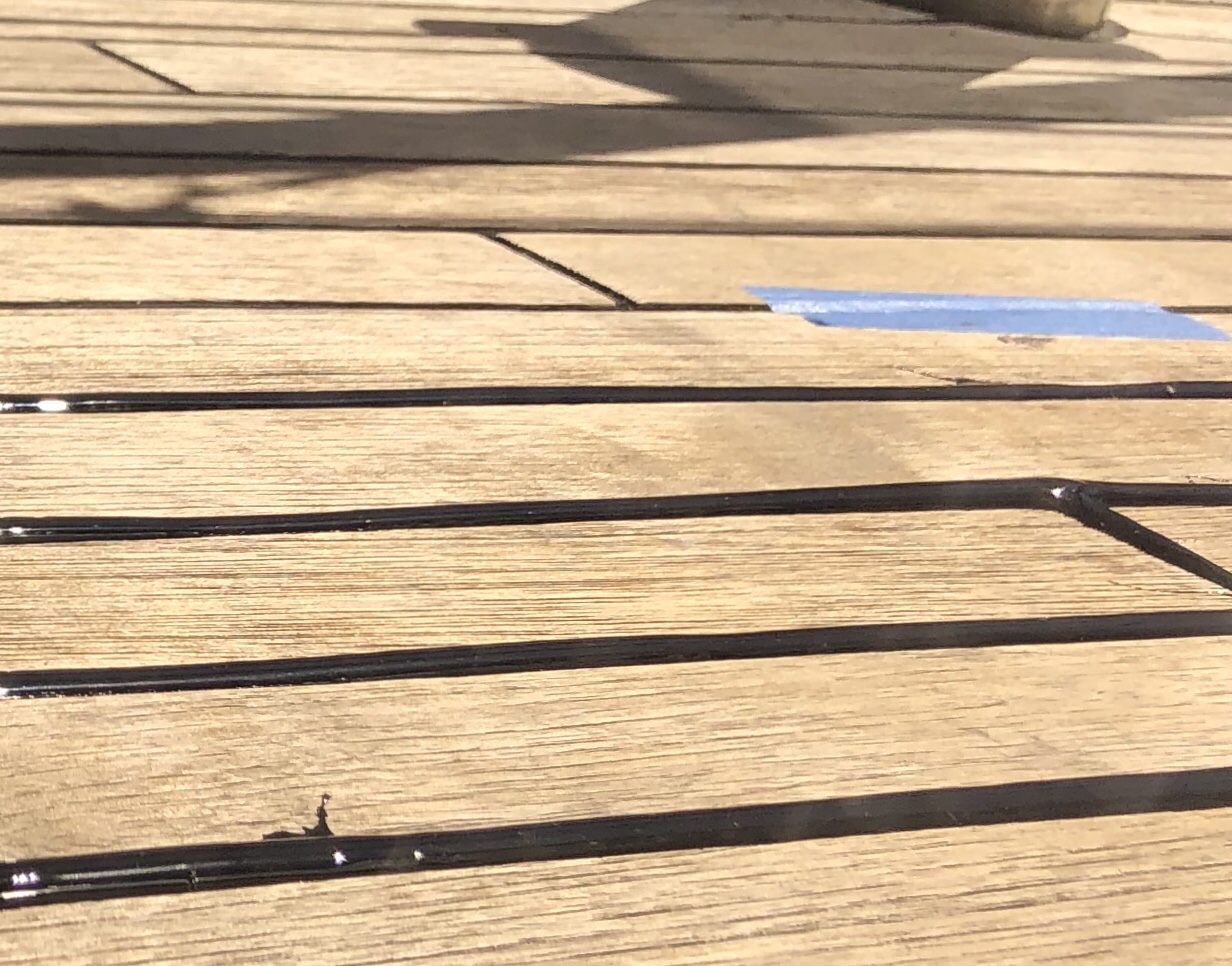 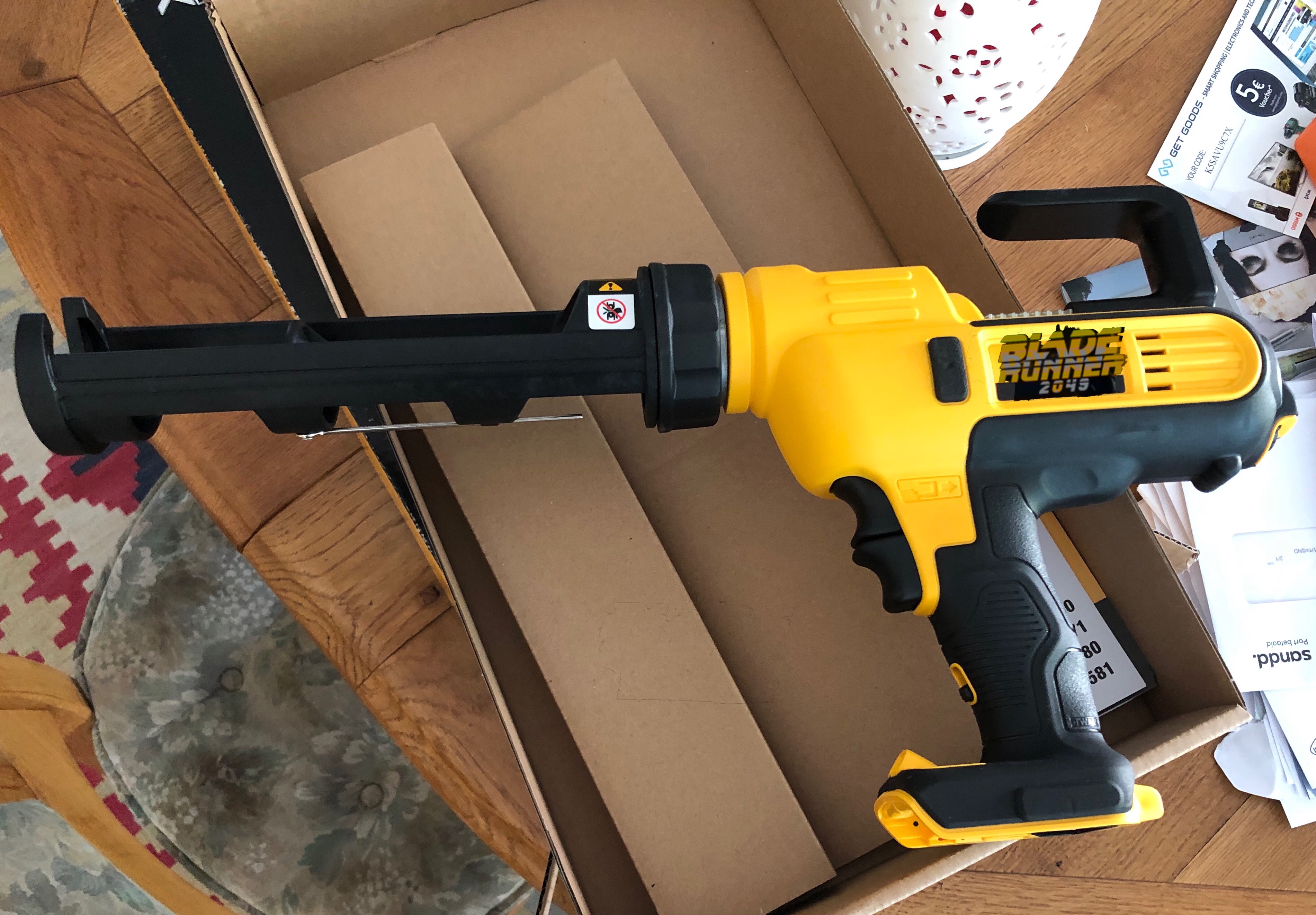 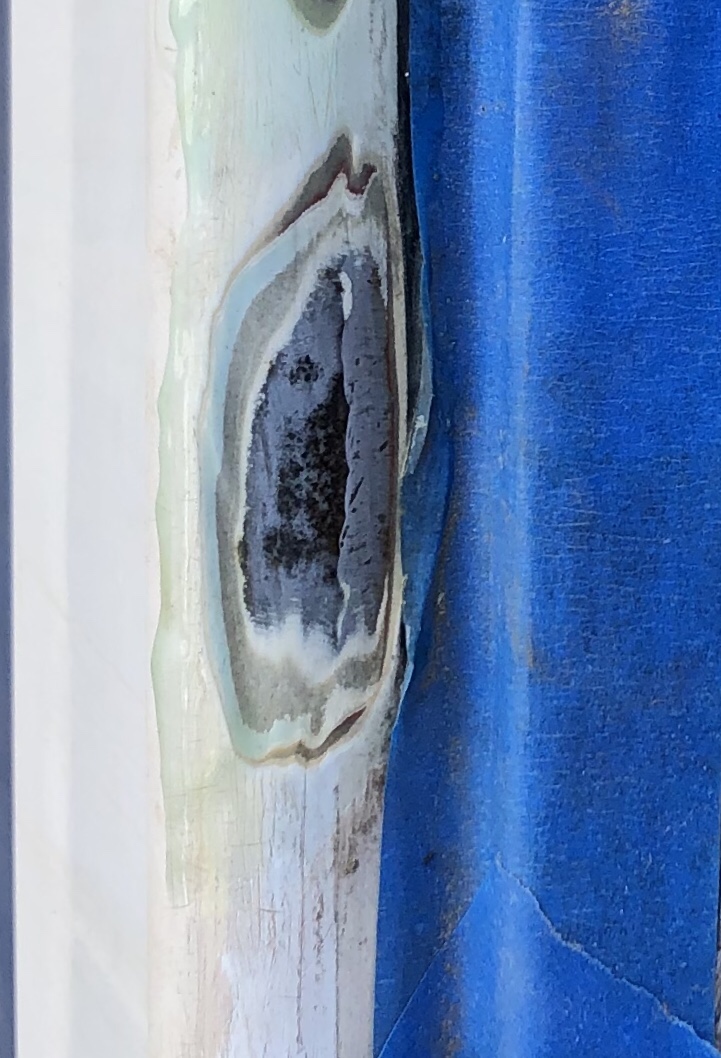 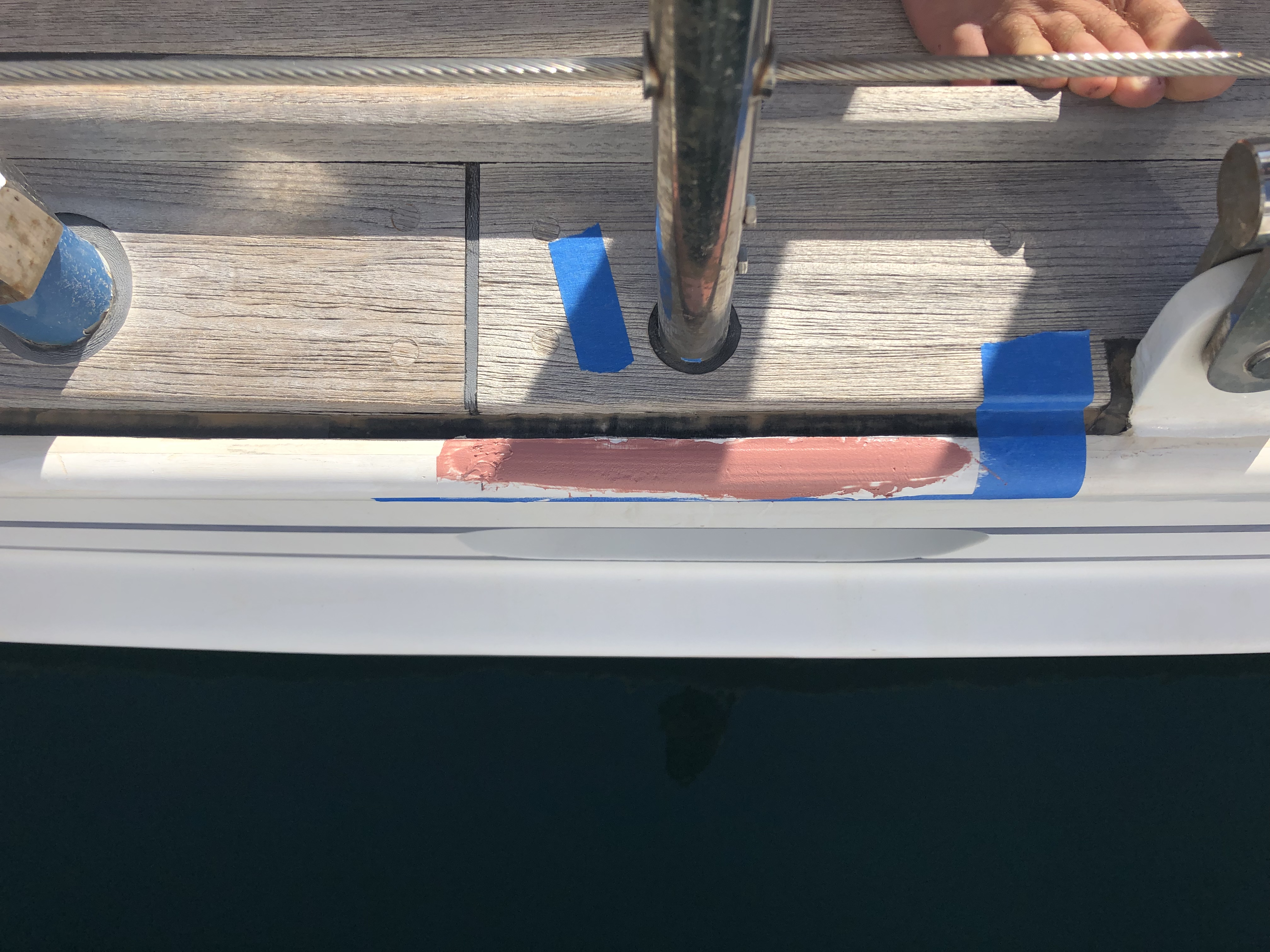 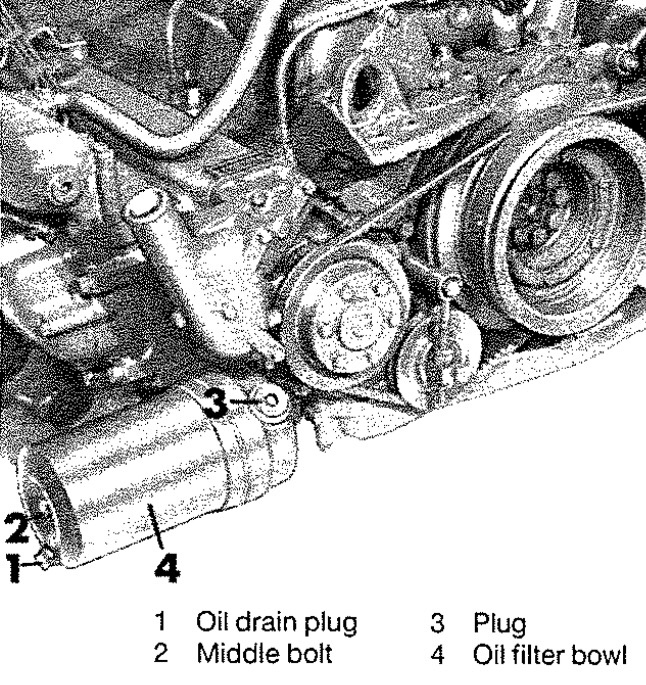 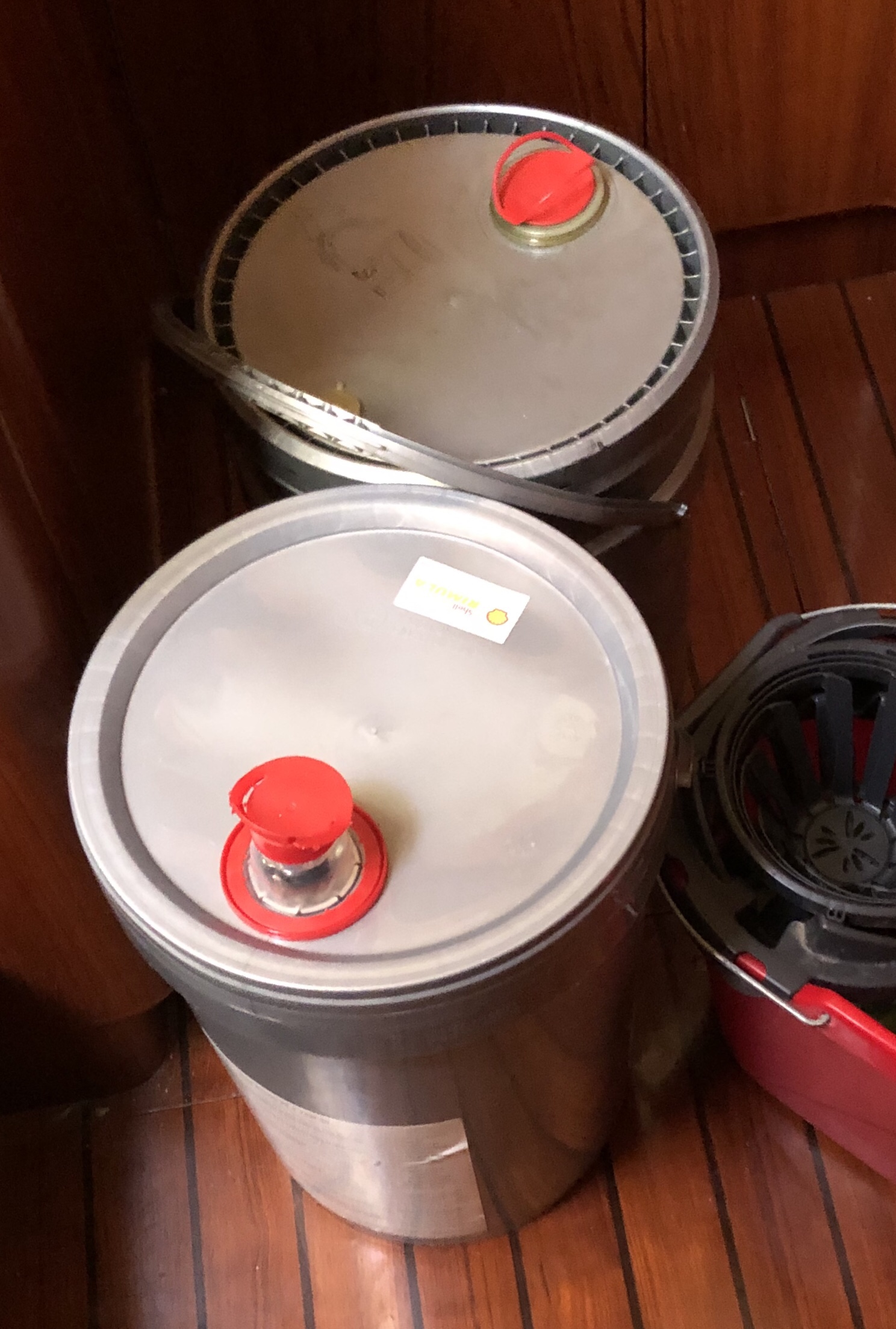 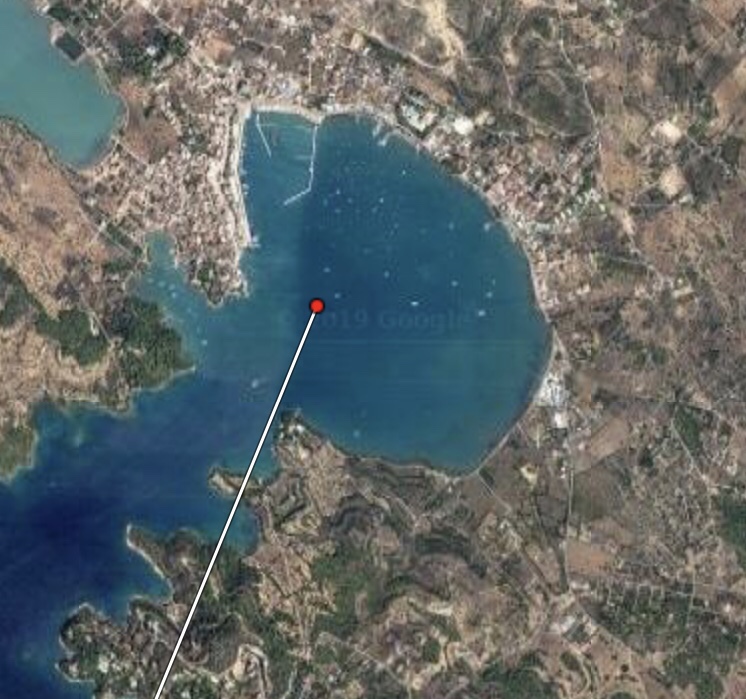 This bay is surprisingly popular as can be seen on the radar display that shows all the surrounding ships at anchor. it is key to keep a close eye at the neighbors, at newcomers that might attempt to anchor too close for comfort and the anchor alarm.